While perusing Twitter last night I came across a tweet that had been sent to everyone’s favourite cretin, Piers Morgan. It was not quite a proposition but more an idea that Piers and Kevin Pietersen could star in a new film, a remake of a classic, Broke Bat Mountain. This got us thinking of some other cricket films that could be made. 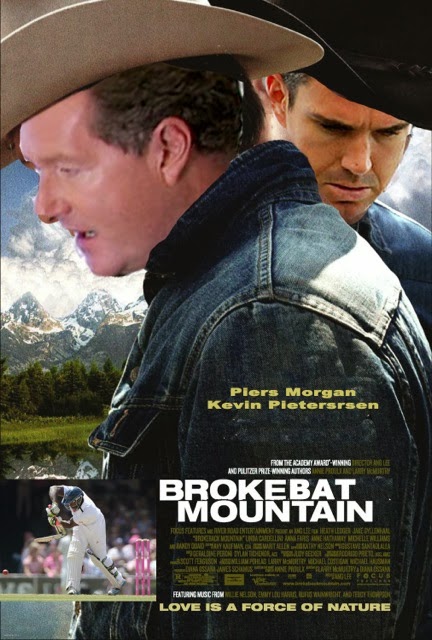 We asked for some help from the world of Twitter and the response was fantastic. KP was a lot of people’s leading man, appearing in numerous films. If he is going to leave the International scene then who knows, a role in Hollywood may be on the cards.

Our first film sees KP staring in Dumbslog Millionaire: a tale of a young man in South Africa playing cricket on the streets and back gardens that got a chance in a trial game, which if successful, would see him get a contract in England. Big hitting saw our Kev reach 100 in 40 balls and his bags were packed. A season of big runs followed and he gets his chance in the Indian Big Smash. Will KP overcome an increasing ego and barneys with his coach to become a millionaire? 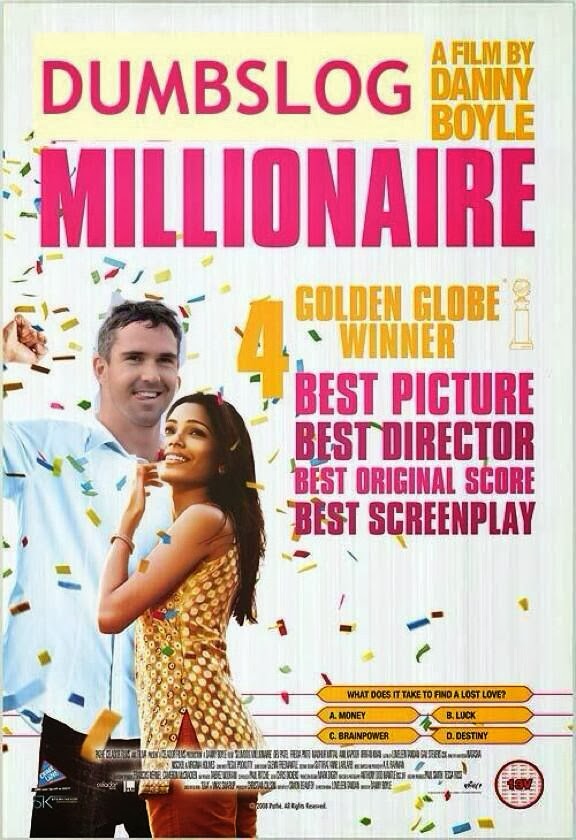 The Nick Knight rises is our second film. After a poor performance in Australia the England selectors are looking across the country for the next opening batsman. While in the nets with friends, former England star Nick Knight is spotted by the coach. With his helmet and sunglasses on nobody knows who it is. Some runs follow and so do the interviews. Can Knight deliver some entertaining interviews to throw suspecting journalists? 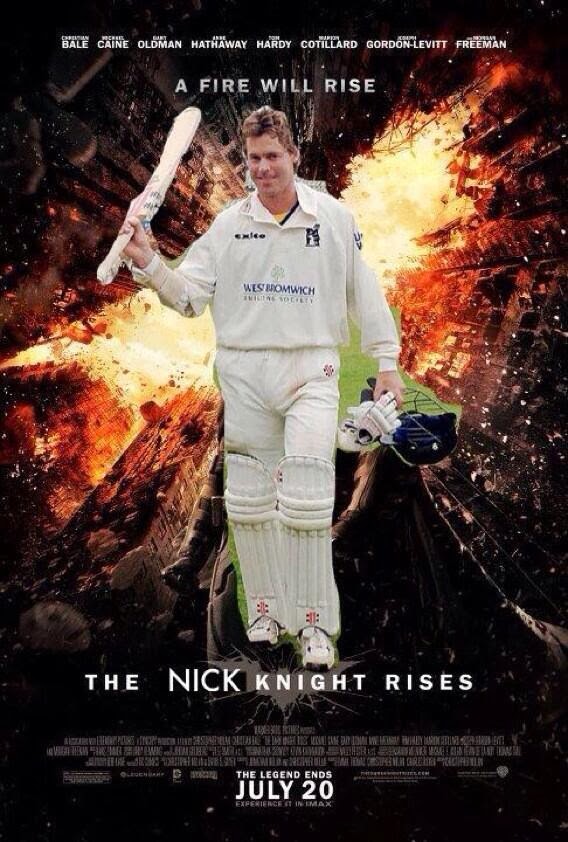 Other future blockbusters include Cool Hand Luke Wright : a man sentenced to 5 years hard labour for writing boring tweets about parking meters and About A Boycott: an old man reminisces about simpler times, his mother hanging out laundry & sticks of rhubarb. 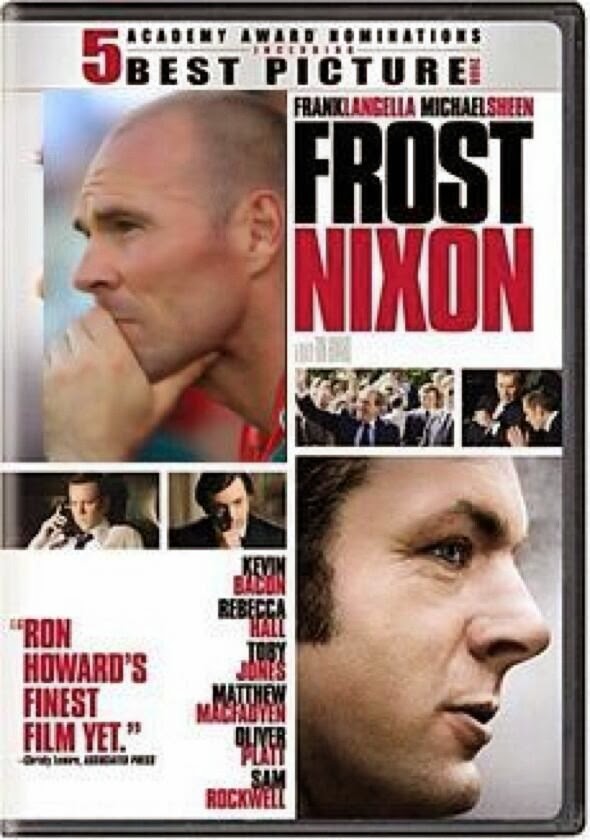 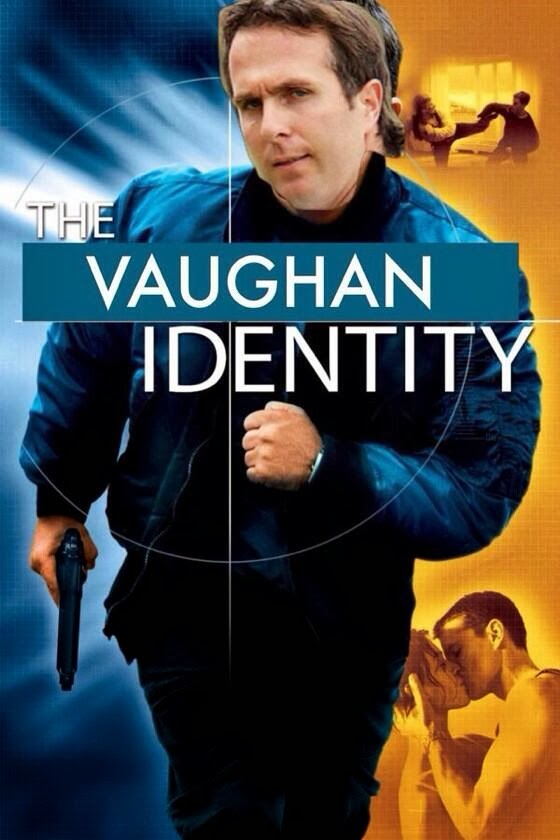 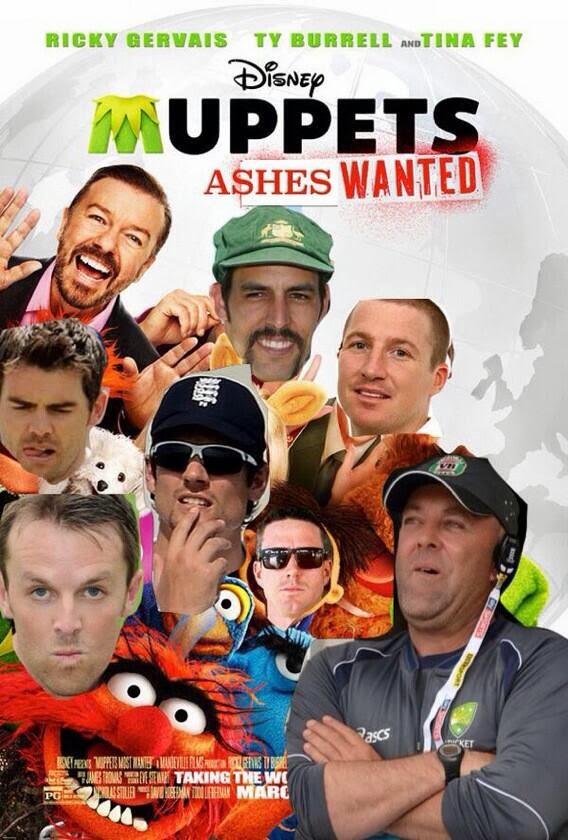 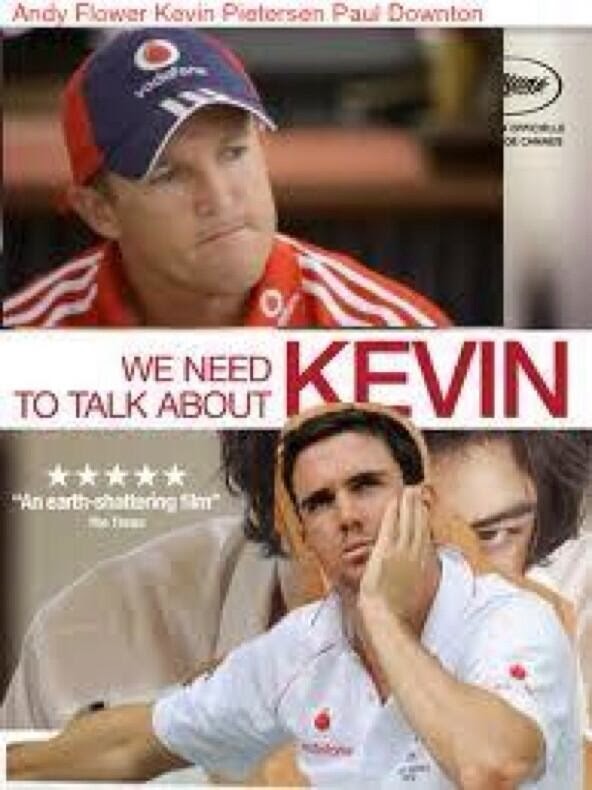 Kallis in Wonderland
Paranormal Activity VI: Watson is not out LBW
The Dark Nightwatchman
The Wicket Man
The Good, The Bad and Steve Smith
The Talented Mr. Ridley Jacobs
The Cabin in the Chris Wood
Waugh of the Worlds
Citizen Kane Williamson
The Nathan Lyon King
Full Monty 2
Mitch
Saving Private Ryan Harris
The Witches of Borthwick
Turner and Gooch
Silence of the Lumbs